YOU are still more relevant than you realize.

IT'S NOT ASSISTANCE, IT'S TEAMWORK.

• 70% of US adults, or 223 million people, have experienced a traumatic event.  Almost 20% of these go on to develop PTSD, or the population of California and New York combined.

• According to VA, experts estimate that up to 20% of Operation Enduring Freedom and Operation Iraqi Freedom veterans, 10% of Gulf War veterans, and 30% of Vietnam War veterans have experienced PTSD.

• PTSD is recognized as a psychobiological mental disorder than can affect survivors not only of combat experience, but also terrorist attacks, natural disasters, serious accidents, assault or abuse, or even sudden and major emotional losses.

• PTSD affects about 7.7 million American adults in a given year, though the disorder can develop at any age including childhood.

• Almost 50% of all outpatient mental health patients have PTSD.

• 17% of combat troops are women; 71% of female military personnel develop PTSD due to sexual assault within the ranks.*

Soldiers with symptoms of PTSD often faced rejection by their military peers and were feared by society in general.

PTSD is associated with changes in brain function and structure and these changes provide clues to the origins, treatment, and prevention of PTSD. Some cases may be delayed, with only subtle symptoms showing up initially and more severe symptoms emerging months after the traumatic event.

In the past year alone the number of diagnosed cases in the military jumped 50%. The battle still lies with getting cases to be reported.

Those with PTSD symptoms were often labeled as “weak” and removed from combat zones, or sometimes discharged from military service.

The struggle can be debilitating

Join in the fun

If you aren't the one battling PTSD symptoms, but know someone who has, support a veteran. Donate to support someone's goal, donate to help the team race across America or compete in their first Ironman race. Support breeds success.

The measure of success is not in a race time. The success is in the "doing" - completing the training, giving into the goal even on those days where symptoms want to keep you inside. Success is in being able to put one foot in front of the other.

Success is in the DOING 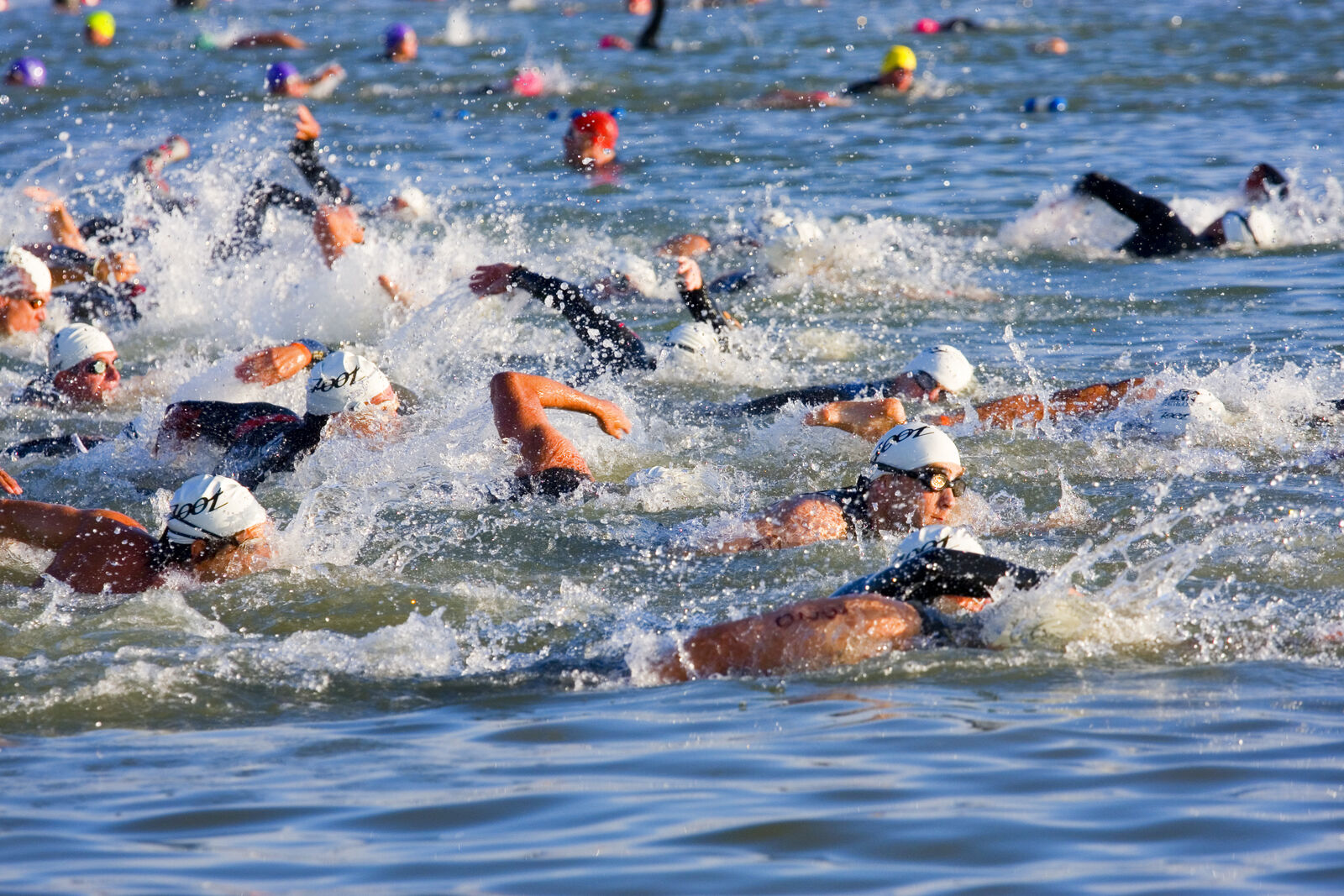 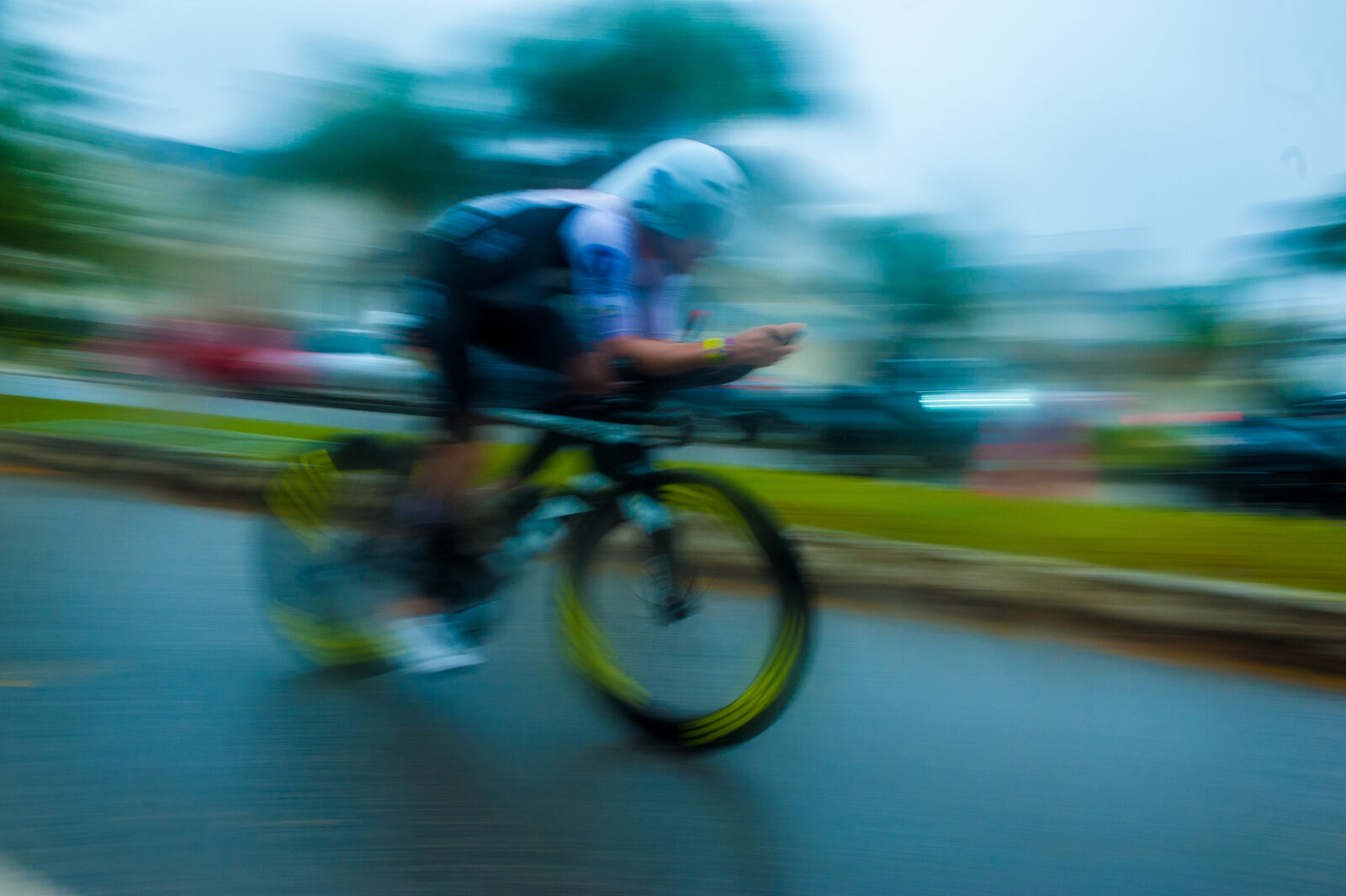 NO MATTER WHERE YOU ARE IN YOUR JOURNEY,

WE CAN HELP YOU REACH FARTHER

Join a network of veterans, at all levels of athleticism, who have found that group fitness goals help manage PTSD symptoms.

Encouragement and accountability for your personal goal, with teamwork and camaraderie to help achieve it.

Unlock your personal potential with next step business coaching.

Your goal, your way, your sport. Triathlons, cycling, running, duathlons.

Be more than you ever thought possible

Are you ready to sign up? Let's verify you're a veteran and choose your focus!